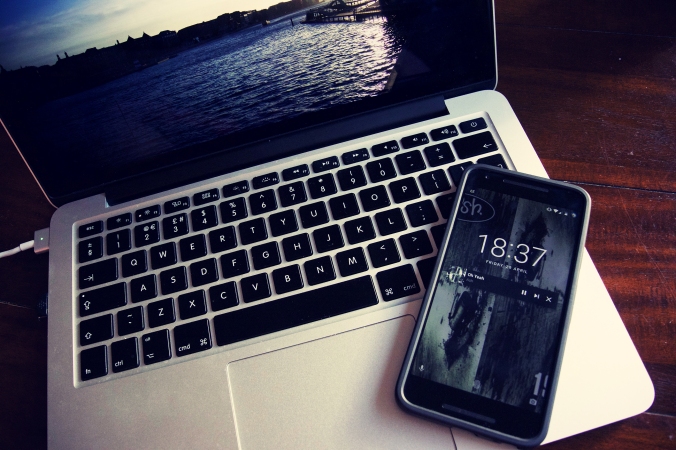 I think it’s fair to say that there is one band responsible for the person I am today.  One specific album even.  And that album is 20 years old.  Good grief.

The story of how I found 1977 and the band Ash is a bit odd and starts with Formula One.  My Dad is very into motorsports, and I got obsessed with the sport in the ’93/’94 seasons – we’d watch the all races together and my bedroom wall was covered with bits of Autosport magazine.  One morning, we were going somewhere the car in and had to stop for petrol, when I spotted a compilation tape on the shelves of the kiosk with an F1 car on the front of it.  Of course I had to have it (as previously mentioned, I was a bit obsessed).  It was full of the most awful “driving” songs, but featured Oh Yeah by Ash.

Up until this point, I had only been listening to what my parents were into and Now That’s What I Call Music compilations, so Oh Yeah was incredibly exciting.  And then about a week after I started listening to that one song, Ash appeared on The Big Breakfast, I saw Tim Wheeler’s beautiful face, and Melissa the Fangirl was born.

I collected every CD release, and I mean every release, trifling through racks of The Sound Machine in Reading constantly.  Just in case I’d missed one.  And this was before I was an internet person so I don’t even remember how I find out about their back catalogue.  I even have three copies of 1977 – a ‘normal’ one, one with the secret tracks and the beginning and end, and the collectors edition released 8 years ago.

I recorded every TV performance on VHS which are still in a box under my bed .  This was one of my favourite recordings – I almost wore the video out constantly watching it.  It was also the first dance at my wedding because I am a giant nerd:

Oddly, I’ve only ever seen them twice live.  Once at the V97 festival where my BFF lost a shoe in the moshpit.  It was the most exhilarating gig I’d ever been to.  Admittedly, I was only 15 and only my first experience of live music but my mind couldn’t imagine that any moment could be greater.  Screaming along with my best friend, her leaning on me as she didn’t want to get a dirty foot.

When Husband and I were getting to know each other pre-dating, we bonded over our shared love of this band.  He boasted about having a Japanese DVD import of Free All Angels.  I kicked his boasting to the ground by showing him my entire collection including a signed copy of the Jack Names the Planets vinyl.  He was suitably in awe.  My second gig was with Husband as we relived our youth in 2007.  We felt extraordinarily old back then, so imagine how I feel now, 9 years later.

This week, I’ve been enjoying commemorative daily 1977 dance parties and reliving my youth.  Sometimes, there’s nothing you need more than the sound of a TIE Fighter at the beginning of Lose Control to set you up for the day.