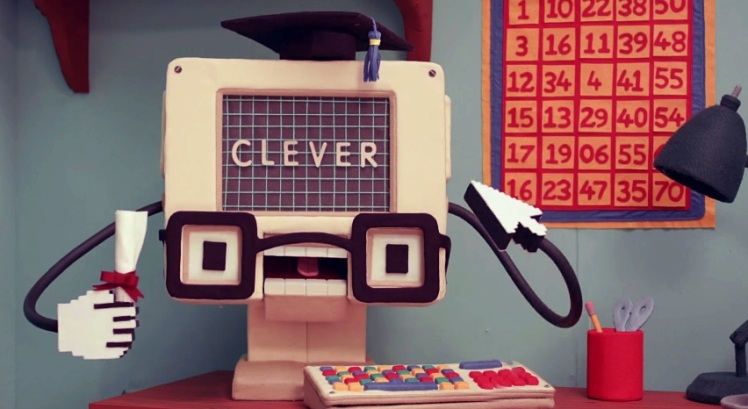 This short film nearly made Tim poop himself.  I mentioned this in my last post but it warrants mentioning again.

Don’t Hug Me, I’m Scared is a “musical horror” series, currently up to episode 4.  It was created by Becky Sloan and Joseph Pelling, two insanely talented people who have also created music videos, other short films, and a Selfridges window display.   Adam Buxton showed the latest episode at Bug and I loved it so much that I have since rewatched it a bunch of times.

I love that what starts out as a lovely children’s story about computers turns into a demented descent into utter madness – Adam Buxton confirmed that you should absolutely not show this to children which I think he learnt first hand.

Our favourite part is around 3:15 where Colin the Computer is explaining to Red Guy, Yellow Guy, and Green Bird what 3 things you do in the Digital World.  I had tears of laughter pouring down my face and Tim could barely breath.

I guess you had to be there… 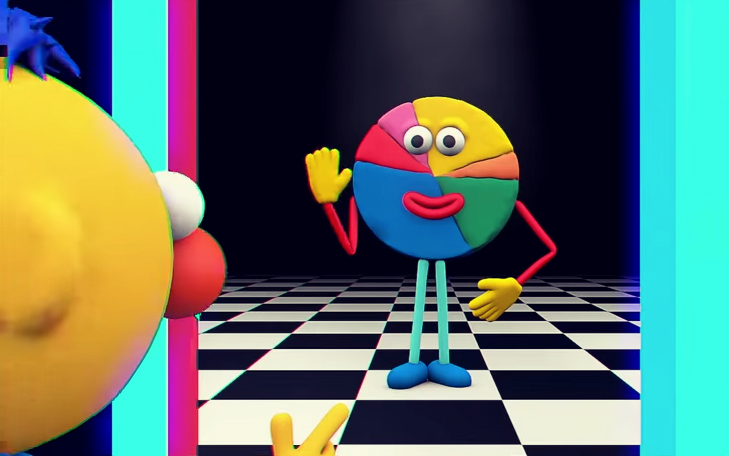 The other three episodes are pretty funny as well, but my favourite is number 4.  I can’t wait until the next episode comes out.